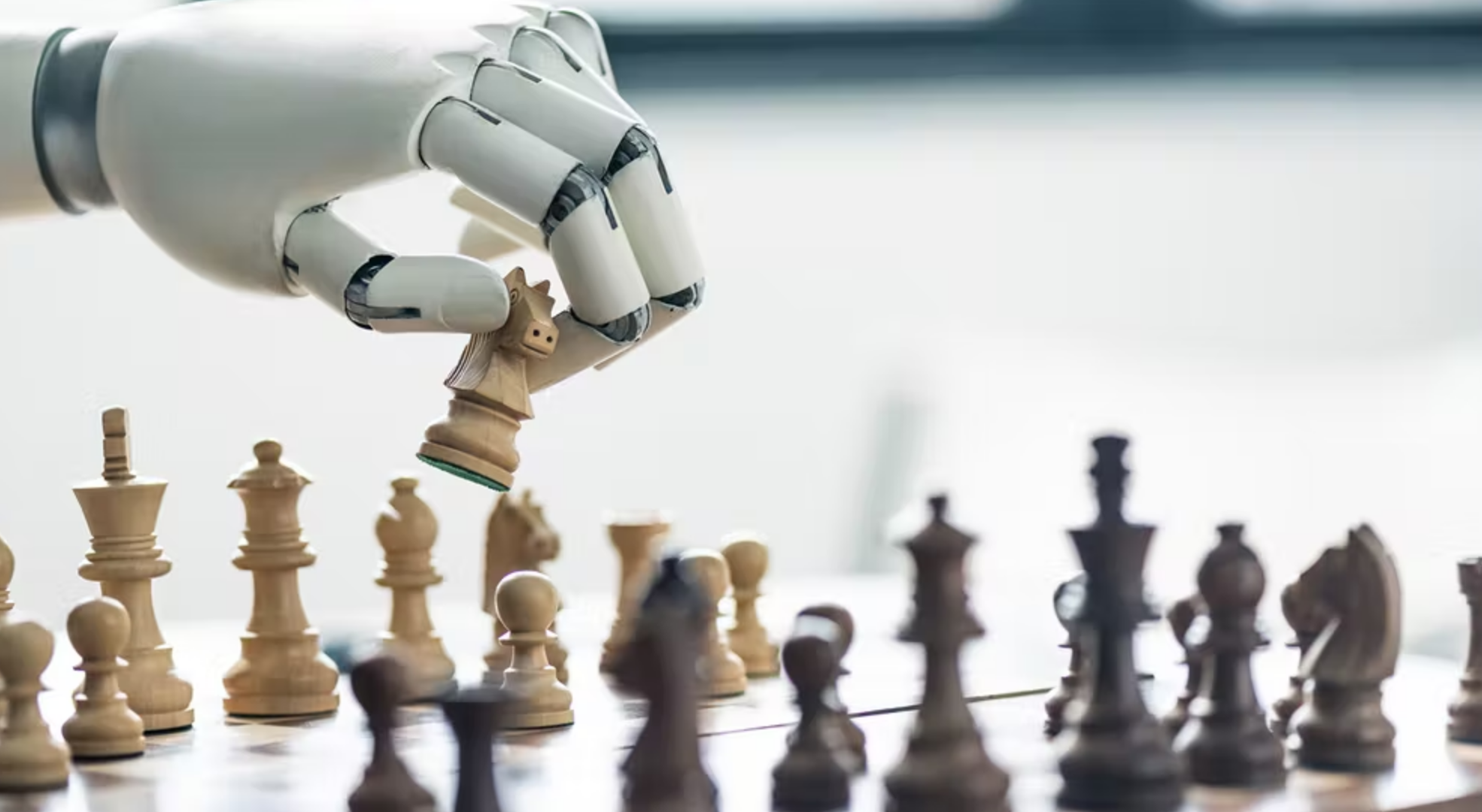 AUTOSCHEDULER.AI FEATURED IN Material Handling & Logistics - How to Become a Warehousing Grandmaster

Warehousing, like the game of chess, has so many potential moves that only an AI program can anticipate all the possibilities.

Have you ever played chess? It’s a simple game where two players square off against each other with 16 pieces each on a board with 64 spaces. By the time each player is three moves into the game, there are 121 million ways the game could have unfolded. In fact, there are so many different ways a game of chess can be played, that the actual number of possibilities hasn’t been computed. It is estimated to be a number larger than the number of atoms in the universe, which is remarkable for a game with 64 squares and 32 pieces.

Given all of the different ways a game of chess can be played, there is a significant skill disparity between the worst players, or novices, and best players, known as “Grandmasters.” Unfortunately, whether a player is a novice or a Grandmaster, they’re going to lose when playing against a computer. Since IBM’s Deep Blue beat world chess champion Gary Kasparov in 1997, humankind has since ceded superiority in games such as chess to machines.

The average chess game is 35-40 moves per player. A Grandmaster might be able to predict outcomes 10 to 15 moves into the future from the current state. Artificial intelligence (AI) algorithms have the capability to process many more combinatorial possibilities, and can simply understand more of the future outcomes of the game and how it can be played in order to maximize their potential for winning. Because of that, the best outcome a Grandmaster could even hope for is a stalemate, which is a tie in chess. More often than not, they would lose.

So what does AI superiority in the game of chess have to do with warehousing? Well, quite a bit actually. Like a game of chess, warehouses leverage moveable pieces (floor associates + automation) all working towards completing an objective (shipping inventory on time, in full). Unlike chess and its 64 squares, warehouses are much more complex, having thousands of locations and dozens to hundreds of “pieces” moving around the facility to execute on the workload.

Like chess, most warehouses are run by people, with taskers, planners and coordinators managing the work of all of the different “pieces” moving around. Unfortunately, those planners are infrequently Grandmasters and vary in skill significantly even from shift to shift. Given the complexity of the tasks they are expected to solve—managing a human and robotic labor force to deliver value while handling a constant stream of interruptions and issues—these planners have their work cut out for them.